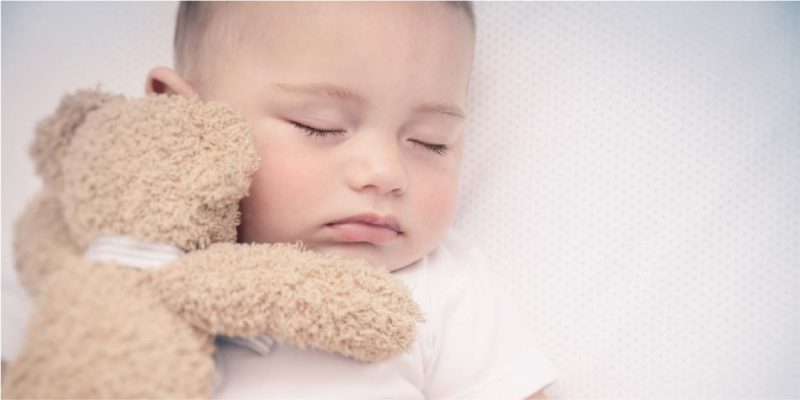 When your baby is born there’s nothing you need more than sleep. The entire situation can be overwhelming. It’s important that you use all the help you can get. The Snuza Go baby monitor is designed to monitor your baby’s breathing while you sleep. This compact monitor keeps an eye on your newborn while you sleep so you can get some sleep.

The Snuza Go is Compact

This product is remarkable for so many reasons, one of them is it’s size. Measuring roughly 3 inches it won’t bother your baby when you clip it onto the diaper. The last thing you need is a big and bulky monitor that bugs your baby. We know it’s hard to put your baby to sleep as it is. This monitor will clip onto your baby’s diaper with little discomfort.

How The Snuza Go Works

The Snuza Go has a movement indicator light that will change color if there is a small or weak abdominal movement. We found this feature to be extremely useful. Green indicates normal, Orange means small or weak movement, and Red indicates no movement. The orange light engages when the movement is less than 8 per movement.

Extremely Simple and Easy to Use

We honestly love the simplicity of the Snuza Go. There’s practically no set up required. You just clip it on, flip the switch and it’s ready to go.

The overall product design is also pretty impressive. It has a nice arch to fit your baby’s stomach. It’s designed to stay clipped onto your baby even when they roll over or stand up.

Our Experience With The Snuza Go

When you’re a new parent you spend a lot of time stressing over your newborn making sure they’re okay. That soon becomes a problem because you need to rest, specially after giving birth. You may feel like your overly stressed everytime you look over to check in on your newborn but as a new parent you really can’t help it. Baby monitors are designed to give you the peace of mind you need to get at least a few hours of rest. The Snuza Go is designed to do just that.

It Took us a Few Tries to Get it Right

One of the biggest issues we noticed with the Snuza Go when we were testing it is not setting it up right. The first time we used the device it went off a couple of times within the first hour. After setting off the alarm a few times by not placing the Snuza right on our baby we figured it was our fault. Once we got the hang of it, the Snuza worked well. The good thing about the alarm is that it’s not very loud. The two times this alarm went off, our baby didn’t wake up (we’re really thankful for that!) but we did. It’s like a light cell phone ring. Even though the Snuza alarm wasn’t loud enough to our baby up, it did wake us up. I’m sure this is because we’re on edge and were extra sensitive to every little thing. Overall, it took a few tries to get used to, but once we got the hang of it, the Snuza Go was easy to use and reliable.

Although the Snuza Go is super easy to use and practical, having to clip it onto the diaper can be pretty inconvenient. In order to set up the Snuza Go you would have to put it on your baby before you put any clothes on. If you forgot to put the Snuza you will have to take your baby’s clothes off to put it on.

Another inconvenience is that if you have the Snuza Go on your baby it’ll be pretty hard to hold him/her on your chest, stomach to stomach. The Snuza Go will simply be in the way and cause discomfort.

The Snuza Go was much more effective when we attached it to the diaper with no clothing between the Snuza and the baby’s belly.

So what’s the difference between the Snuza Go and the Snuza Hero?

One of the most notable features of the Snuza Hero is that it will also vibrate when your baby’s breathing slows down to help wake them up. The Snuza Hero gives off an audible alarm if your baby doesn’t wake up from the vibration.

We think it’s smart that the Snuza Hero will try to wake your baby up through a vibration so it doesn’t have to launch the alarm if it doesn’t need to.

The Snuza Hero also comes with a rechargeable battery while the Snuza Go comes with regular batteries.

Overall The Snuza Go is a great product. It delivers on its promise and is really easy to use. If you’re considering a baby monitor this product should be on the list.

The Snuza Clips to the Diaper, What About Newborns?

The Snuza Go attatches to the diaper, but what about newborns and their healing umbilical cord? This was one of the first questions we had when we got this item. We almost thought that we couldn’t use it until the belly button healed. After doing some research we found that you just need to put if off to the side a bit to stay clear from the belly button. When we tried it, the Snuza worked fine. We were pretty relieved when we found out it worked with newborns, specially since we had just purchased it.

What is the Recommended Age for The Snuza Go?

Although the Snuza Go is rated to work up to 100lbs, we don’t think you’ll be needing it that long! The main purpose of the Snuza is to help prevent SIDS. Many studies have found that SIDS dramatically decreases after 6 months. With that in mind we would recommend this product for babies under 6 months. Another reason why 6 months might be a good point to stop using the Snuza is because once your baby starts to grasp they’ll be using the Snuza as a toy. So, for the most part, we would recommend the Snuza Go up until 6 months of age.

Can I Use the Snuza if my Baby is Already Rolling Over?

You may be wondering if you can use the Snuza once your baby can roll. The answer is yes. Since the Snuza goes clipped onto the diaper, as long as it’s secure, it should work fine when your baby rolls over. As long as your attatching the Snuza on nice and snug you shouldn’t run into any problems.

What Happens if My Baby Pees the Diaper?

Although the Snuza is not waterproof, a little bit of pee won’t damage it (in our experience). If the Snuza get’s completly soaked in water it probably won’t work, but a bit of pee shouldn’t cause any issues.

Free Baby Stuff For Military Families: Get Freebies and Save Money

How Long Should You Swaddle a Baby